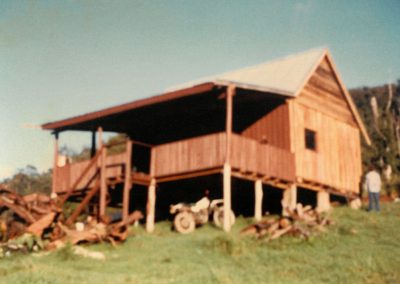 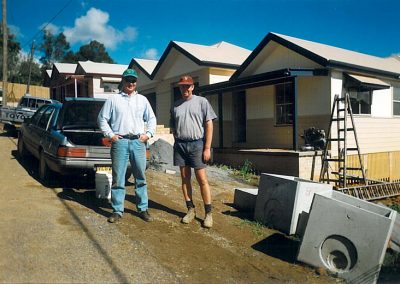 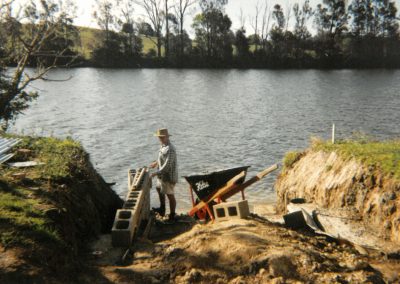 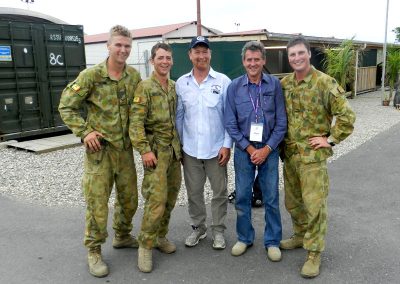 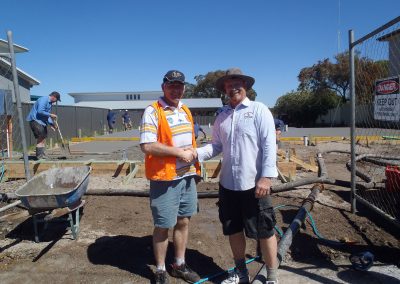 About Peter Moroney and Buildingwise

Peter started a carpentry apprenticeship in 1980 at Kempsey NSW. At completion in 1984, he travelled throughout Queensland for the next 6 years working as a Contract Carpenter on various developments in the Domestic Industry. Living & working in towns like Cairns & Weipa grounded Peter with the knowledge in framing construction in buildings to withstand cyclonic climates.

In 1989 Peter moved back to the Nambucca Valley NSW with his wife Joanne & began the building company Moroney Buildingwise.

In 1997 there was a market created in Pre-purchase Building Inspections so Peter became accredited by Housing Industry Association to become an Accredited Building Consultant.

In 2004 Buildingwise moved back into Construction for clients only who requested their new developments be controlled & completed by Buildingwise.

In 2014 Peter became accredited with the Building Professionals Board as a Private Certifier & has since approved hundreds of developments & pools.

Peter wants to be one of the best at his trade & fields of expertise in the building inspection industry. His future goals are to continue with ongoing training to expand his knowledge regarding the latest methods, products & building practices. Peter will continue to produce plain English, easy to understand reports for his clients with practical solutions to any problems. He also committed to passing on his knowledge, experience & advice in assisting colleagues & workers in the Buildingwise business from his 40 years in the trade.

Please fill out the form below and we will get back to you as soon as possible.

..Get in touch with our team!!

..Get in touch with our team!


For phone enquiries for
Buildingwise Inspections,
click the link or dial the number above, and see how our team can help you!

Our office is located
in Alma Lane, at the rear of: